An Evening with SNOOKER GREATS!

Come and join Steve Davis & Dennis Taylor as they recreate the 1985 world snooker final that gripped a nation. 18.5 million stayed up to watch the 1985 final and this is your chance to see the rematch as we recreate the final frame from that special night with snooker royalty.

Snooker legend John Virgo is your host and referee for the evening and he will include his comedy skit of snooker impressions, this is a night not to be missed. There will also be a Q & A on the evening to give people the opportunity to ask a question to the lads. 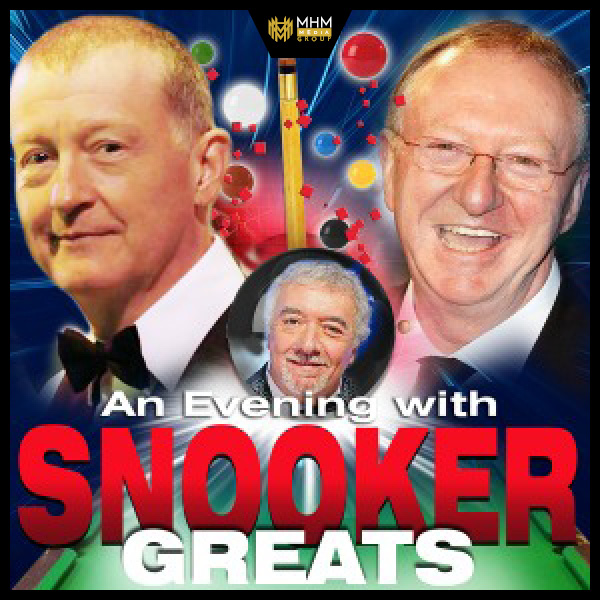 A Champions Lunch with John Daly 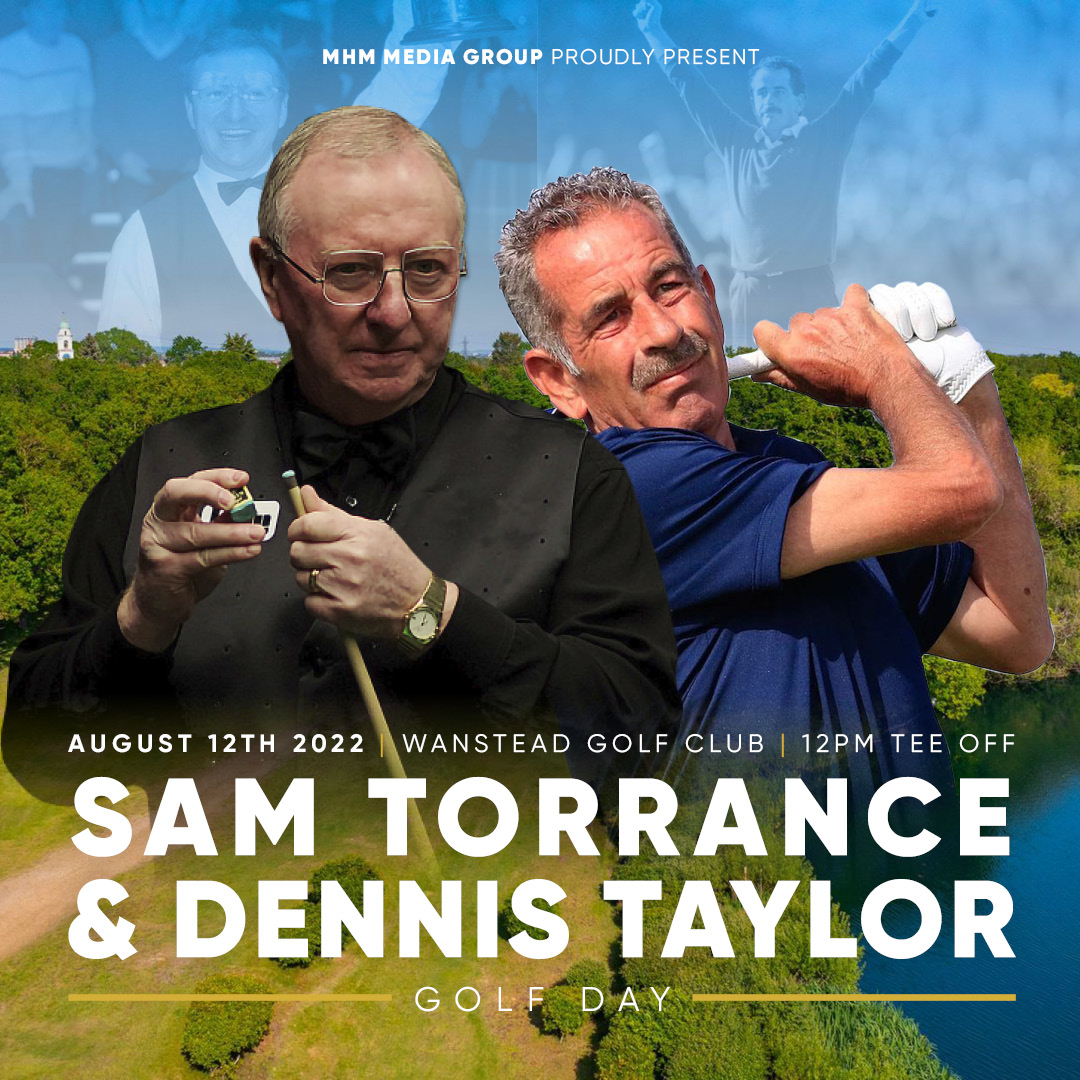 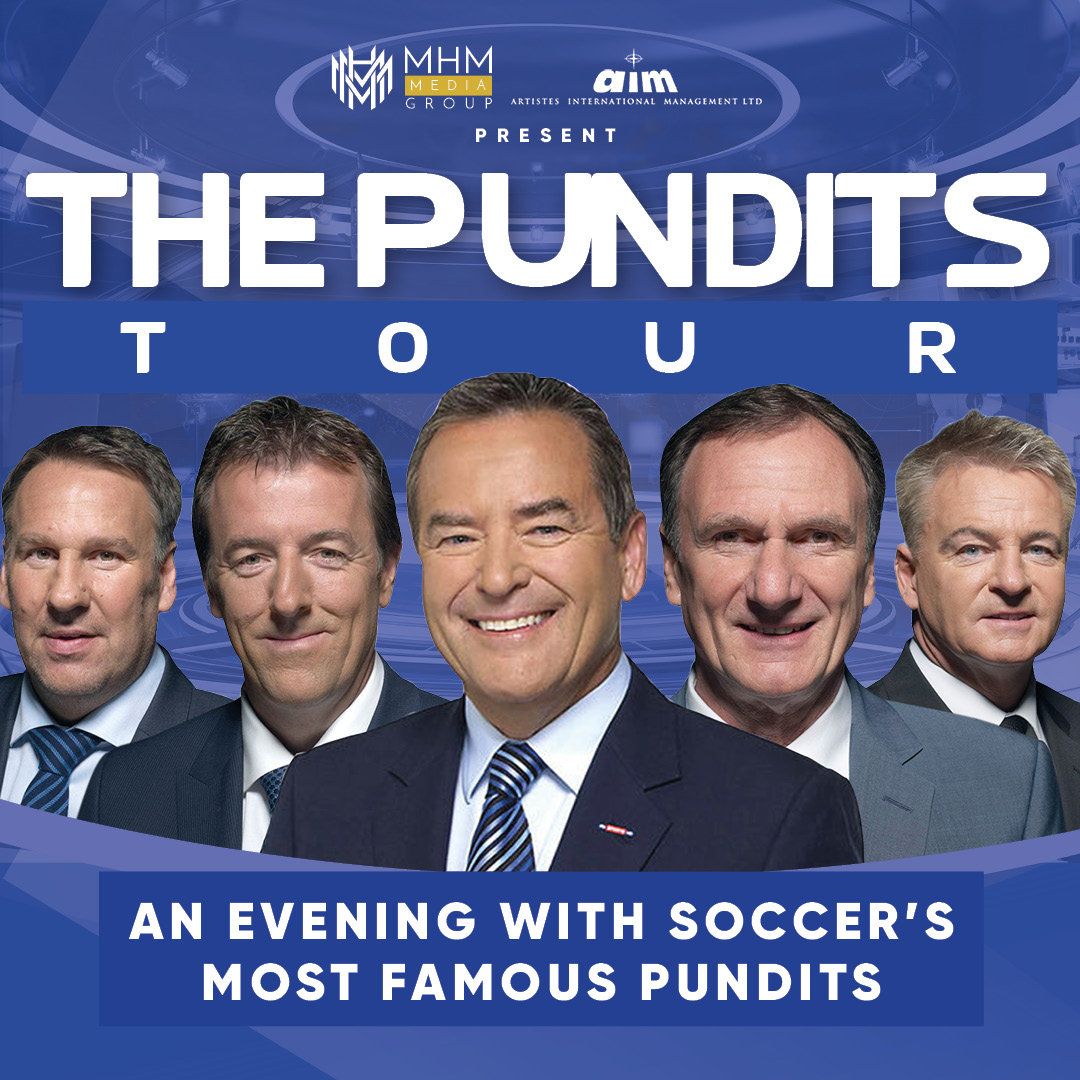